The African Council of Touring and Automobile Clubs (ACTA)

ACTA Motoring Clubs have served African motorists and travellers for more than 100 years.

Each ACTA Club is an independent, not-for-profit organization, chartered and incorporated in its own country and controlled by its own Board of Directors.

In order to be affiliated with ACTA, each club needs to:

For decades, our ACTA Club’s 24-hour Emergency and Roadside Assistance has been the reason most of their members join and renew.

Every day, ACTA Clubs provide motoring, travel and financial related services to their Members and non-members.

Since the early 1920’s, ACTA Clubs have represented the interests of  motorists to all levels of government, industry and the community.

ACTA Clubs are committed to improving Driver Training in Africa with the implementation of the ACTA Strategic Driver Training program, and to help learners at every step in the journey to becoming a licensed driver.

Global NCAP and AA South Africa launched #SaferCarsforAfrica in November 2017, and has conducted tests right through to 2021.

The programme is independent crash test assessments of some of South Africa’s most popular compact and small cars. 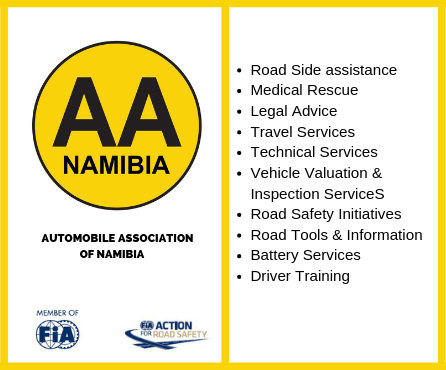 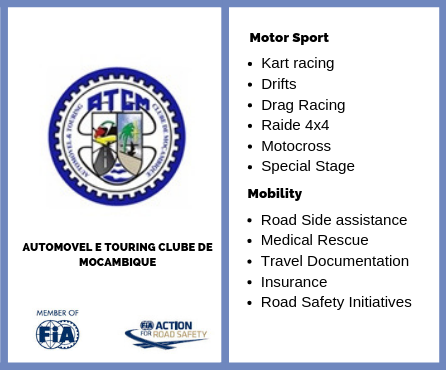 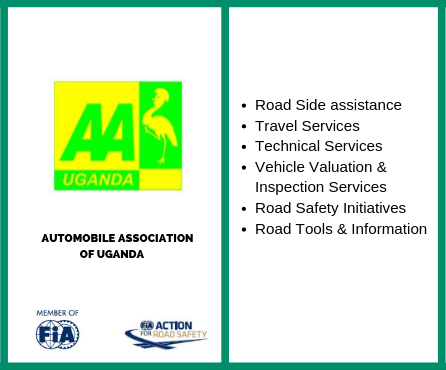 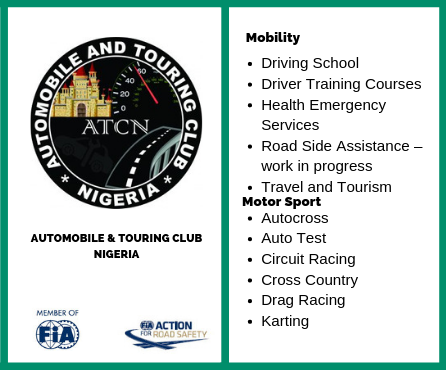 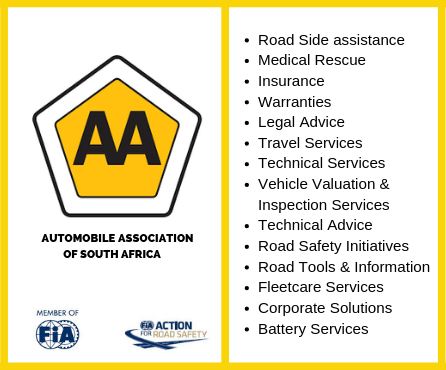 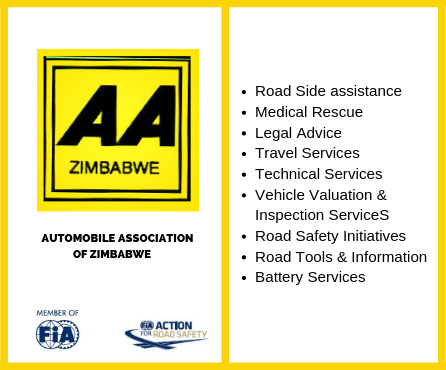 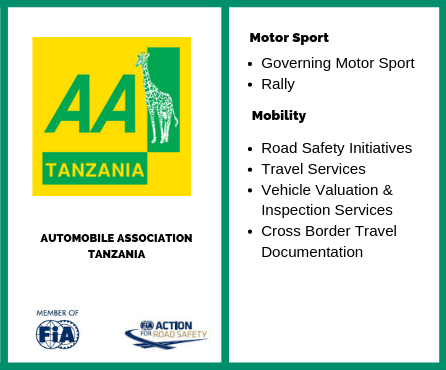 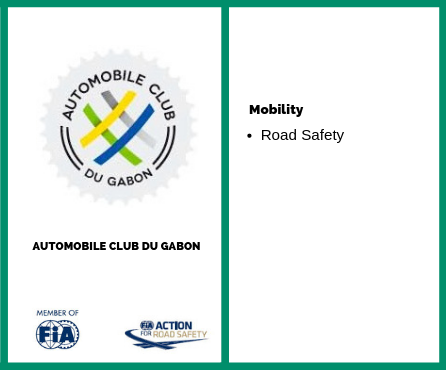 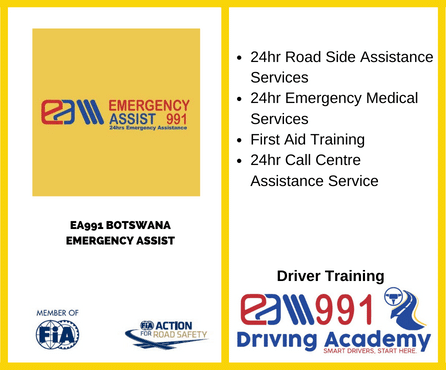 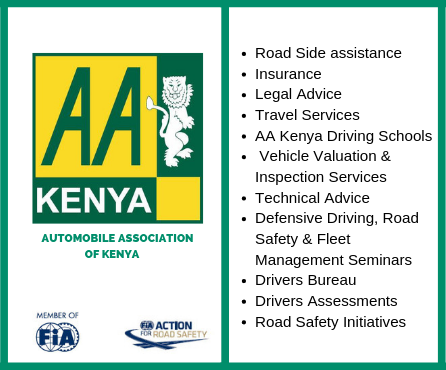 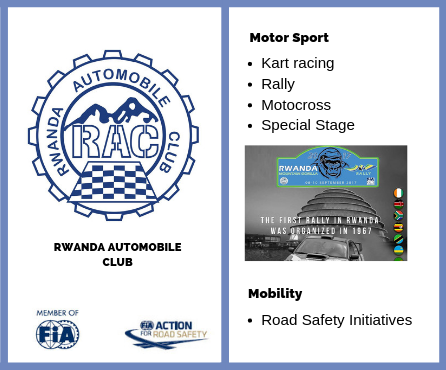 The FIA Region I office, based in Brussels, is a consumer body comprising 105 Mobility Clubs that represent over 36 million members from across Europe, the Middle East and Africa.

The African Council of Touring and Automobile Clubs (ACTA) formally became a sub-region of FIA Region I in early 2008.

The FIA Region I office aims:

The FIA Region I forms part of the Fédération Internationale de l’Automobile (FIA), which was founded in 1904 and brings together leading national motoring organisations from 141 countries worldwide and is the governing body for world motor sport. 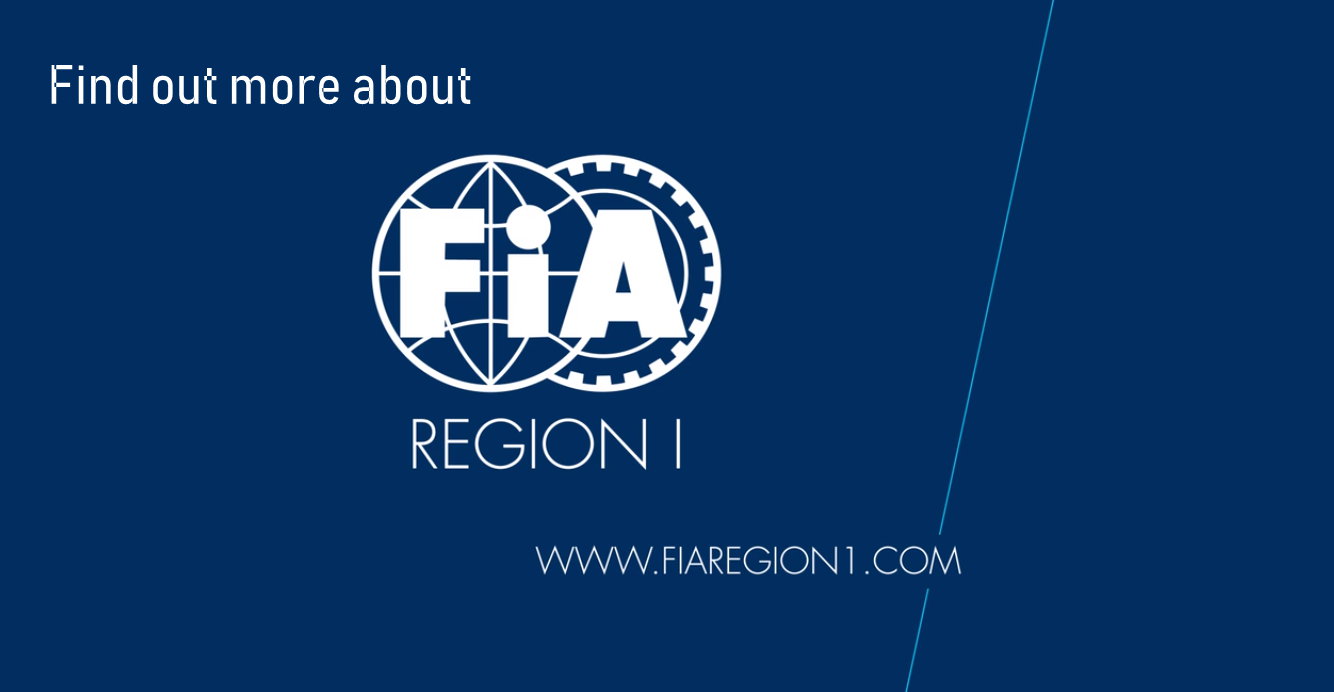 Keeping you on the Road with confidence...