What a great initiative to promote Road Safety in India – perhaps Africa could consider soccer?

The two master batsmen from the bygone generation, Sachin Tendulkar and Brian Lara, will go at loggerheads with each other yet again, but this time, featuring for the Road Safety World Series initiative.

RTO Chief of Thane, Ravi Gaekwad stated that there has been a lot of excitement towards this tournament. He is extremely glad for the fans, and sure they will come in large numbers to cheer for the legends and also support this important cause of creating awareness towards road safety in India.

Senior member of the Road Safety Cell of Maharashtra and Chairman of the Trust, Shant Bharat Surakshit Bharat stated that Road Safety is a serious concern. One person dies every 4 minutes in India and we all should join hands to make our roads safe and save precious human lives. The initiative of the Maharashtra Government has been hailed by the cricketing nation.

The proceeds from the tournament would be utilised by the Road Safety Cell to promote the cause in addition to highlighting how India ranks the highest in the world in terms of deaths caused on roads.

“When the legends participate in the league, they will carry the messages of road safety,” former India captain, Sunil Gavaskar, the commissioner of the league 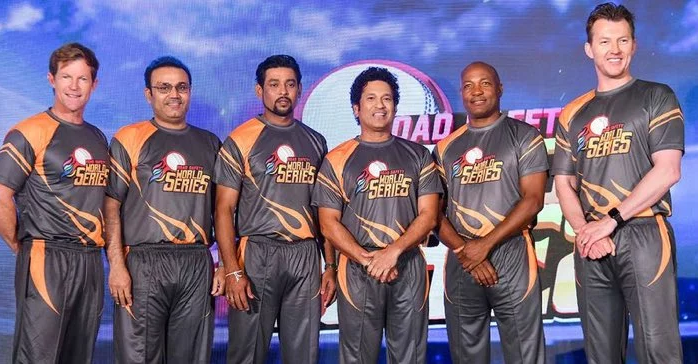 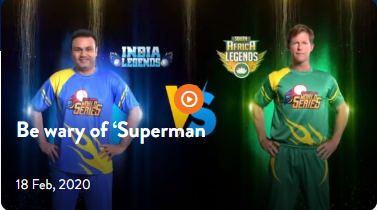 Our very own Africa Legend – Jonty Rhodes (nickname Superman) will be representing Africa. 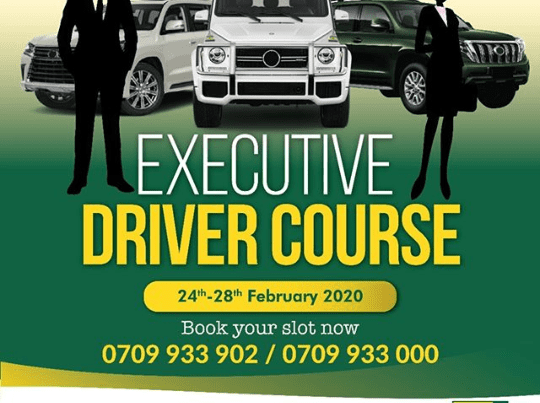 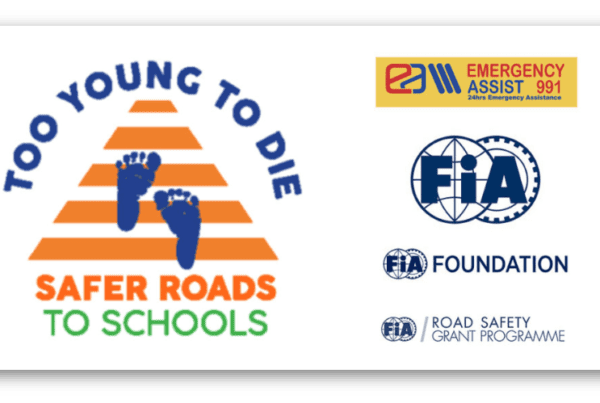 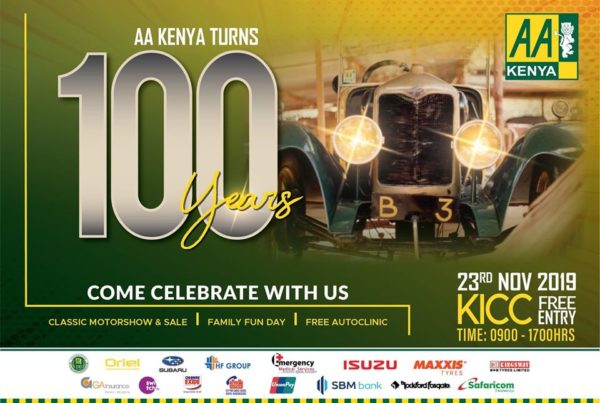 Automobile Association of Kenya Celebrates a 100 Years in style